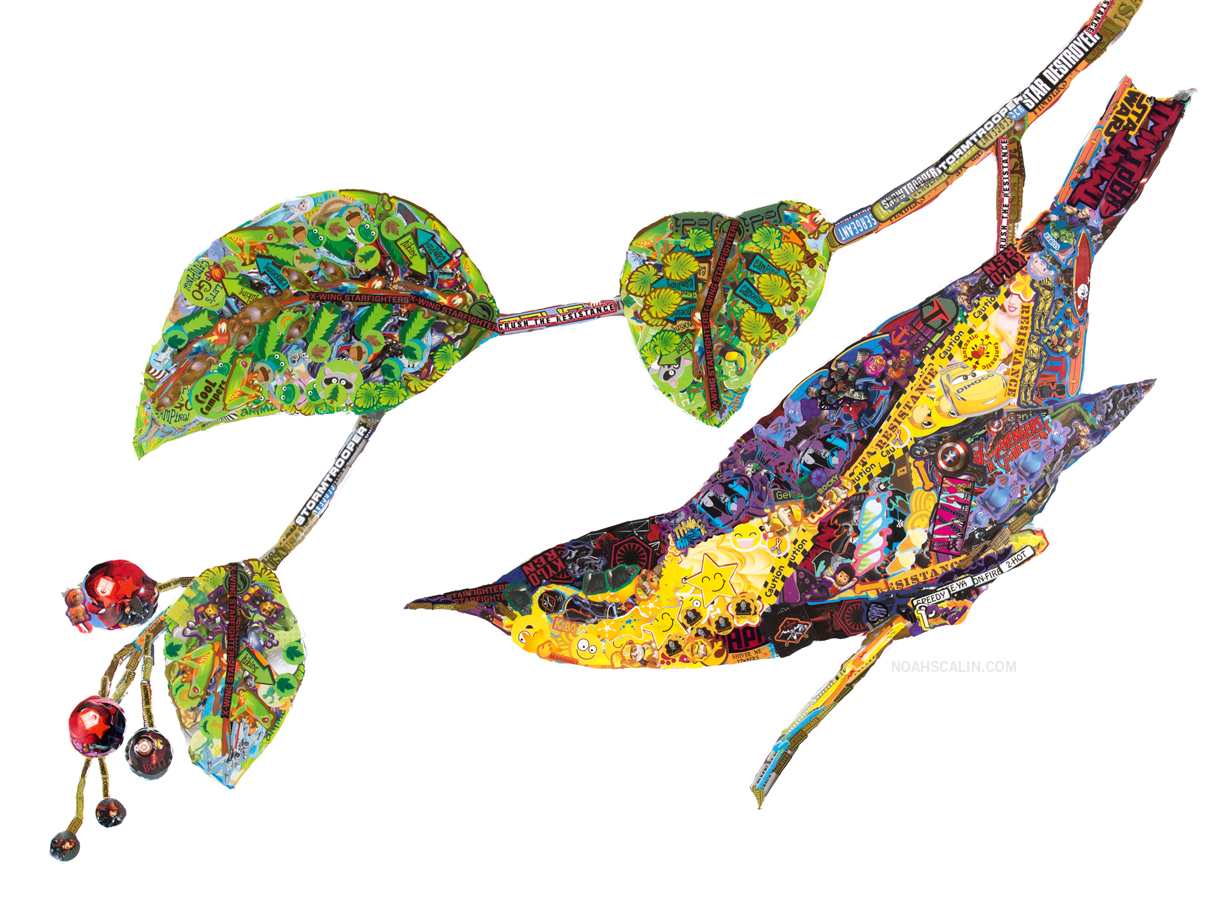 “Limitations are your friends.” On July 7th, renowned artist Noah Scalin shared many things concerning his professional life and growth during the pandemic. Through his story, Scalin showed how limitations could help an artist grow for the better.

The COVID-19 affected Scalin’s work style as it had to adapt in response to the pandemic. Attending events and organizing in-person workshops was impossible to execute. Installing art at exhibitions and public spaces was unthinkable. Although the pandemic, he wanted to turn this challenge into an opportunity for creative connection. Scalin stated that setting limitations and finding a balance in his works was the key to his success, which can be seen via his collaboration with Old Navy.  During the collaboration with Old Navy during pandemic in 2020, Scalin utilized clothing from the company to create an anamorphic piece. He had to do the work by himself without assistants. Because the audiences could not see the artwork by themselves, the process was captured in a video, then released to the public. During the first month the video was released, it had over a billion impressions. 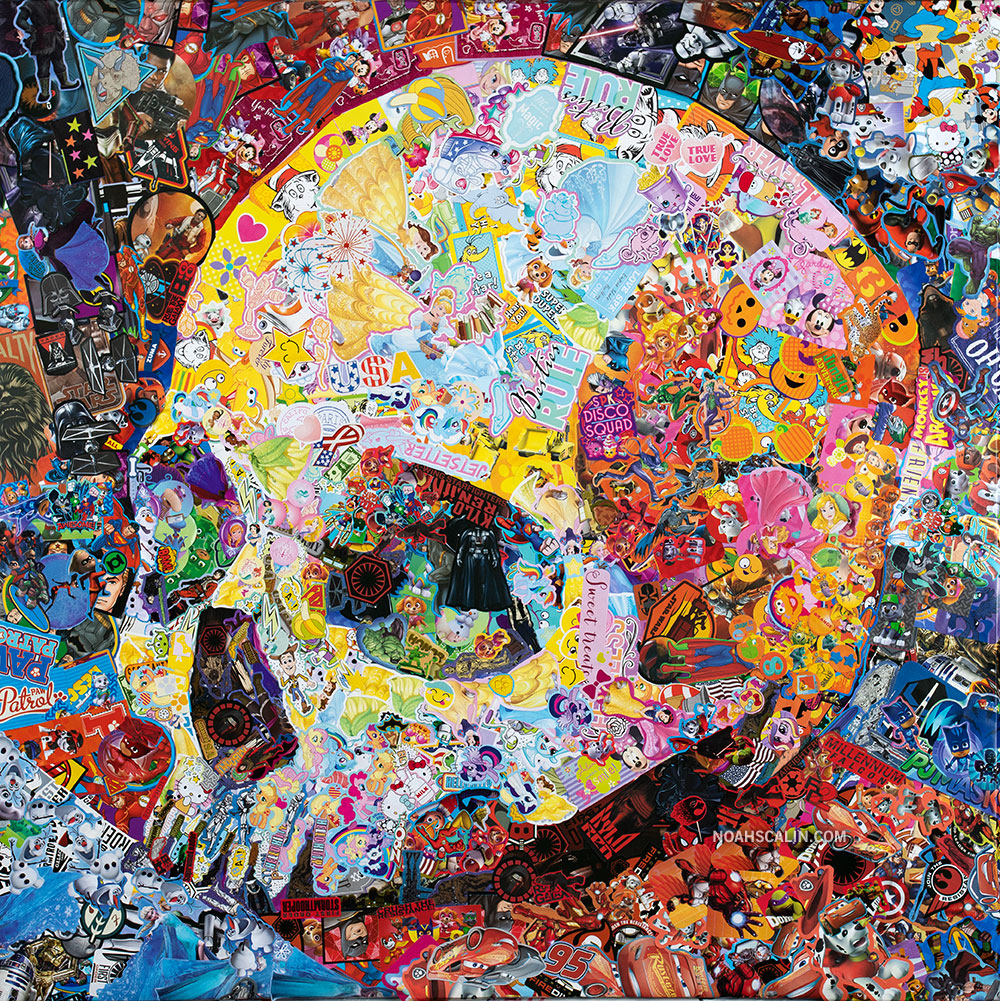 Creativity is something that needs experience and practice to grow. Scalin was raised in a family of artists, so he had the opportunity to interact with art from an early age. Despite his experience in art, Scalin decided to venture into theatre design. His study in Theatre Design aided him in thinking about considerations in the design and understanding the balance between what an artist desires to express versus the limitations they have to work with. Scalin then showcased his works that were influenced by his experience studying theatre design. Another vital project that helped Scalin is the Skull-A-Day. In this project, Scalin created a piece of skull art a day for an entire year, shared his skull art, and got feedback from others to improve the skills. This project allowed Scalin to break limits in his craft, thus testing how far he could go. He attempted to create skulls to achieve an anamorphic effect via utilizing different materials and techniques. He gained a lot of recognition through this project, and eventually, he obtained the opportunity from Old Navy because of those experiments. Scalin explained his story in a simple but powerful way: “These opportunities don’t come by magic, it’s because of the hard work you put into it and the incremental steps that were made... then it seems like magic when you come in front of people.” Later, the partnership with Old Navy leads Scalin to more opportunities.

“Creativity isn’t just a talent, but a practice,” Scalin said. Having talent can take someone so far, but displaying skill and determination in the face of limitations is what leads to success.