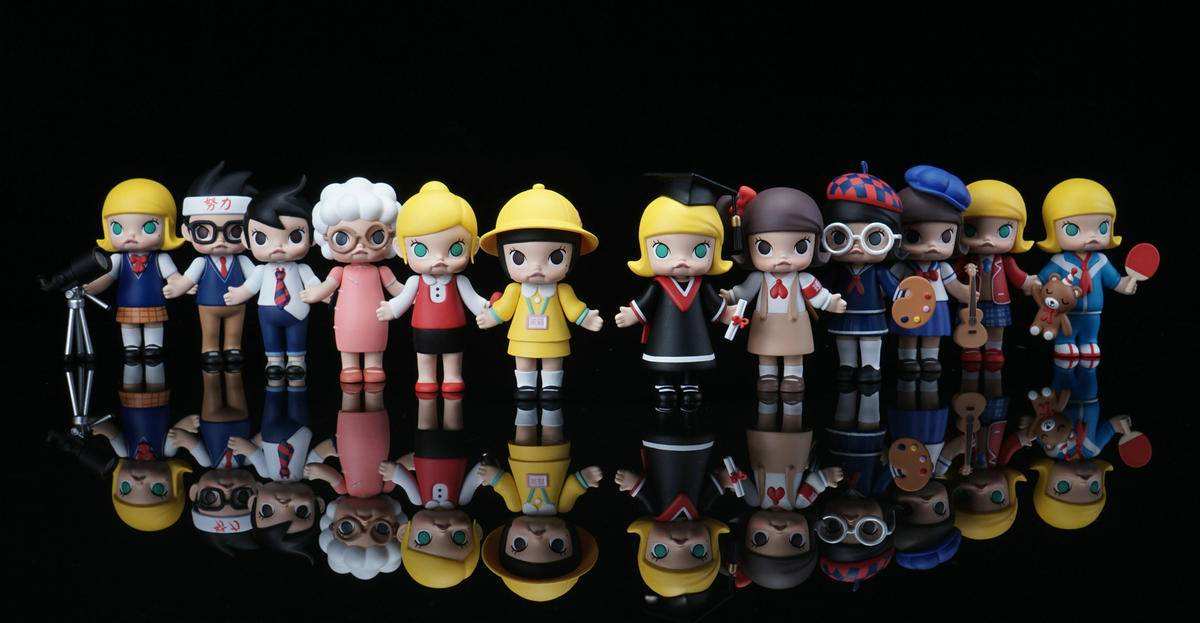 PopMart and the hot art toy market behind it

Toys have always been a money-draining industry, and PopMart creates a legendary history of art toys in China. PopMart was a cultural and creative retail chain ten years ago. It is now a preeminent toy brand beloved by millennium and generation z Chinese with over $150 billion market value in 2020.

Backing five years ago, when e-commerce in China invaded the traditional brick-and-mortar retail stores, PopMart tried to survive. One product that drew their attention was “Sonny Angel,” a Japanese art toy and enjoyed a superior sales performance in the PopMart store. Sonny Angel is a plastic toy with a bit of a smiling naked boy figure, started with about 7” tall. The thing that makes it unique is its blind box concept. It is called a blind box because the collectors do not know what the particular figure is in the box until they pay and open it. So far, Sonny Angel has more than 500 different figures and keeps on creating new ones. People get incentives while holding unknown to unbox. Due to the scarcity and popularity, Some of Sonny Angel’s collection value in the secondary market is relatively high.

After discovered this fact, PopMart believed the toy, which has a profound interactive reaction with the clients, has considerable potential. They started to seek their characters, which is eventually became a game-changer for Pop Mart. Its most famous toy image, Molly, created a revolution in the industry. The Hong Kong artist Kenny Wong created Molly. Meanwhile, PopMart was actively seeking for new I.P. to create its own Sonny Angel. When these two connected, PopMark identified Kenny and Molly’s potential in market value. In 2016, PopMart officially collaborated with Kenny Wong and received an IP license for this grumpy-cute miniature painter. After a massive input in development and marketing, which was rare in the industry, Pop Mart eventually launched the first Molly series. It involved twelve styles, and each piece was priced at 700 RMB / 120 U.S. dollars. It had limited to 200 sets and was sold out within one hour. Molly continued the concept of Blind Box. Under these uniform boxes, which hidden the toy’s identity, they sometimes put a secret version to create an ongoing incentive to its customers. In 2017 and 2018, Molly became the “must-to-have” toy for the youth in Chinese.

After seeing Molly's great success, PopMart is putting more effort into constructing an ecosystem of its toy market. While continually promoting Molly, they formed a dedicated team in sourcing new IP and artists to enrich its collections and brands. They worked with both established and emerging artists, helping them to develop models, manufacture, distribute, and marketing for their original designs. Meanwhile, they initiated a toy fair to open the market for art toy trading and raised awareness of this market with huge potential. The art fair also provides the best platform to seek collaboration and discover the next pop IP.

More than just licensing IP from the artists, PopMart also devoted more significant efforts to incubating its IP. PopMart has its design team to communicate with in-house artists about fine-tune their designs by providing consumers and innovation feedback to make their toys more desirable. It helps artists focus on design while the firm handles the commercializing part. 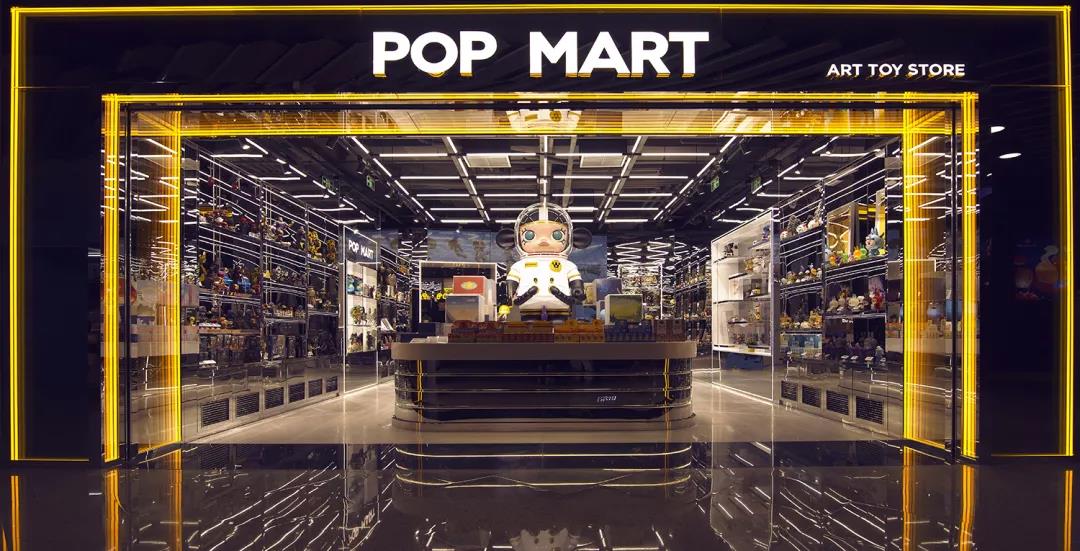 Why Blind Box, why art toy and artist?

Delayed gratification is the critical factor of Blind Box Magic. Like playing video games, people are luring to continue consuming time and wealth due to the uncertainty of upcoming random rewards. Also, PopMart is good at using the secret mystery box to enhance that customer royalty.

The pace of launching a Blind Box is also crucial. Usually, people can see a standard routine about establishing a regular series about every three months and include a secret edition during the New Year or any special occasions. Not just PopMart or its precursors are using this concept. Right now, even Marvel and Disney have been creating series with the Blind Box concept.

But the blind box concept can’t succeed by itself; there are a couple of essential factors that PopMart has. The success story of PopMark has a lot of learning for artists and business partners.

The growth of the PopMart phenomenon is astounding; it also gives both brand and artist a new perspective to advance the commercial opportunities. For a brand, the scarcity and novelty of art can essentially translate into its asset value and commercial value. But to execute the value, only rely on marketing and raising capital is not enough, though crucial. PopMart's success also thanks to its cultivating of the next artist and hit IP. Just like venture capital, if a brand can support artists and have a whole ecosystem to incubate the IP, the brand's growth is promising. While creating the artwork from the deep of your heart, for the artist, open your mind to any new form of art that can promote your creativity. The process of creating art is fantastic; meanwhile, recognize the collectibility of your art can make your career above and beyond.

At RevArt, we used our network and technology to connect the brand with artists. Artists and Brands, book a free consultation session with our art agents to discuss how to advance the IP opportunities and commercialization.