As in many other areas, women have been underrepresented in the art industry. However, in the past decade, gender equity in the art world made many signs of progress. For example, the recent new appointment of Laurence Des Cars as the first female director of the Louvre, France, inspired us to research and reflect on the current status of women in the art industry. 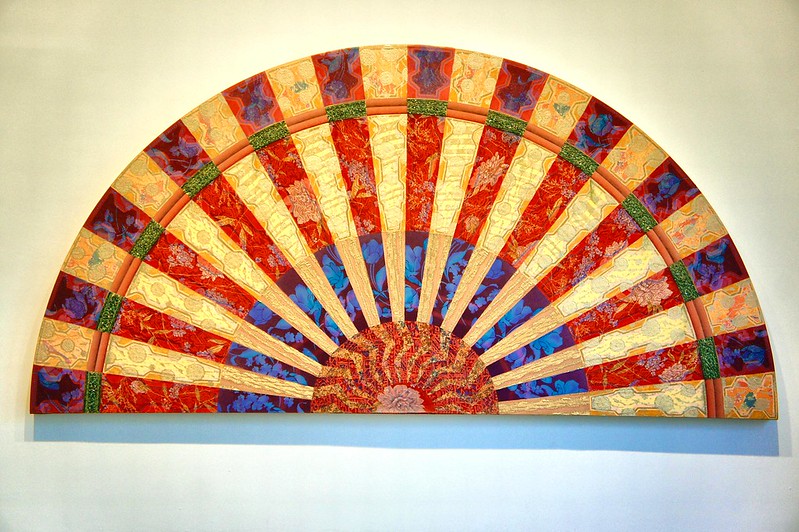 Nevertheless, women never stop making changes in art history, and they keep creating novel materials and mediums through which they would express their ideas. Some of these influential artists with names in history included Caterina van Hemessen, a Renaissance artist mainly recognized for her small self-portraits, and Mary Cassatt, known for her impressionist supporter of the suffrage movement. However, it wasn’t until the Feminist Art Movement in the 1960s that women in the art field began getting recognition. The Feminist Art Movement provided a creative space for female artists to cultivate their work, thus emphasizing woman’s representation in the art world. The movement also worked to decrease the erasure of women in the art community through the efforts of changing policies in established art institutions to promote women in the market. Many mediums utilized by artists, particularly women, during this period were connected to women and their lifestyles throughout history, such as textiles. Artists during this period, such as Guerilla Girls and Miriam Schapiro, challenged pre-existing notions of what styles are held in high regard and what styles weren’t. At the same time, these artists brought these ignored ideas into the limelight. The Feminist Art Movement is one of the factors that allowed art by women to be recognized today.

Although things are getting better for women in the art industry, they remain underrepresented in museums, galleries, and auction houses. They make just about two percent of auction sales as of 2019. The income gap between male artists and female artists is about $5 billion. One major cause is that women still face little presentation in galleries and museums. Men create 87% of museum collections, and only eight percent of galleries represent more women than men. In terms of leadership in museums, women also remain underrepresented, despite making up the sizable group of professional art museum staff. Thus, gender inequity in the art industry unfortunately still exists.

Beyond that, women of color face an even worse scenario. A dataset from the City University of New York showed that within the artists representing the top 25 commercial galleries in New York City, only 30% were women. Out of those, 30% women of color represented 5.6% of the entire dataset.

Despite the challenges women face, we are seeing an optimistic projection for women in the industry with the achievements of Cars and many other females, such as Yayoi Kusama. Cars desires to bring about significant changes in the Louvre, including collaborating with other art museums and spreading international partnerships. Other women are also making meaningful changes within the art industry. With all those efforts and progress, we believe that women have many opportunities to grow and succeed in the art world.

Founded by a female entrepreneur, RevArt is a platform connecting artists and brands. RevArt helps artists to advance their careers through different opportunities. Over 70% of RevArt artists are female, and we are proud to support them. Check our artist program here.